It is on “the other side” where the symbolic matrix that gives life to these works is found. The other side -that of sleep, emotion, intimacy, and silenced cultures-, not being governed by the European rational norm, offers greater connection to “the real” as an irreducible and irrepresentable force from logical systems and closed codes. From their different intimacies, the artists of this collective exhibition show how the experience of the wonderful takes place. When this happens, the attention numbed by the cultural norm is awakened and the gaze broadens its sensibilities by integrating “the other” into the cartography of a magical reality.

The fragile, vulnerable to being transformed and even broken, becomes support structure in the work of Nora Aurrekoetxea. The braid pattern turns the hair filament into a tough fabric or lattice. Formed by a multiplicity of hard and elastic units, the braid is a symbol of everyday life and strength. Isolated from the body that carries it or makes it and reproduced in bronze, it refers totemically to the spaces of intimacy and care, revealing the wonderful in its apparent simplicity.

Sarah Bechter shows the ontological density of the soft and tender worlds, conjuring them into vaporous landscapes that subvert the invisible VS visible antagonism. Thus, reality which escapes the dualistic hierarchy of the Western mind – and which also does not wish to disarm its nature-claims its existence. Using transparency, Bechter finds a place in the representational space for the affections that are generated through touch, in everyday and domestic environments.

A polyphonic network of knowledge and traditions, fetishes, projections and echoes is expressed in the work of Michael and Chyian Ho. Navigating between-voices as communicating bodies, they display a mode of attention that allows them to interpret both the
more audible frequencies of western hegemony, like the traces of other sounds whose potency disrupts the landscape. His artistic practice relaxes the modes of perception of the Western ego to attend to the mystery of a world that appears as real as wonderful.

From the transfusions that occur between day and night, vigil and sleep, Augusta Lardy works the dream. As a continuum, shared reality and dream intimacy appear in permeable, hybrid stages. In his painting, color composes the emotional sense of ritual scenes where the subject abandons identity. Lardy places faceless bodies in “other” scenarios that, not participating in the cultural social norm, could be called magical. 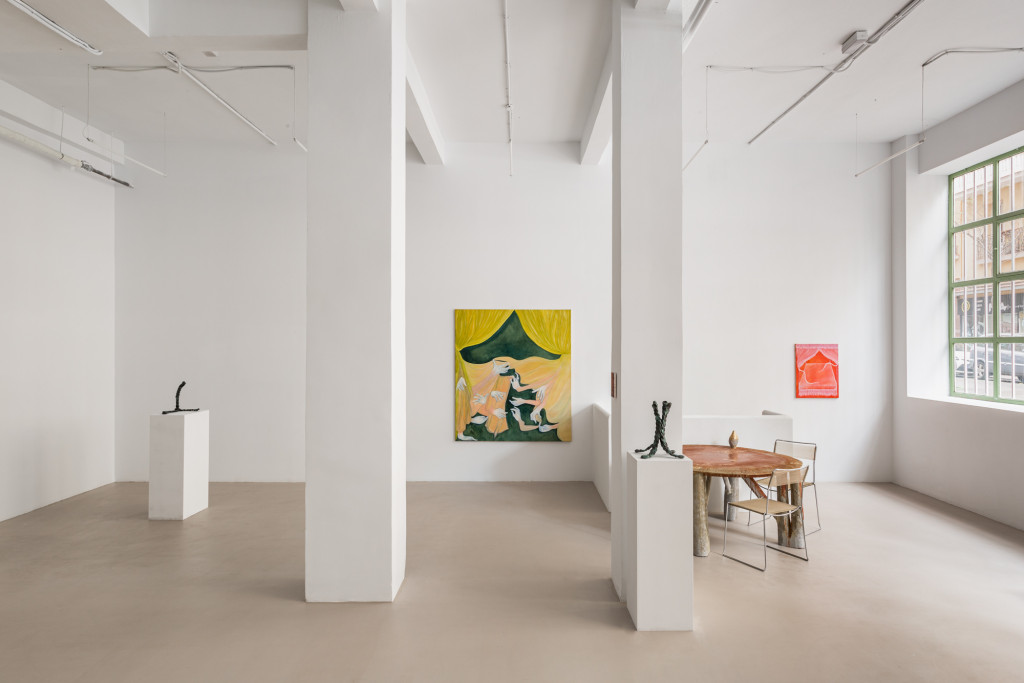 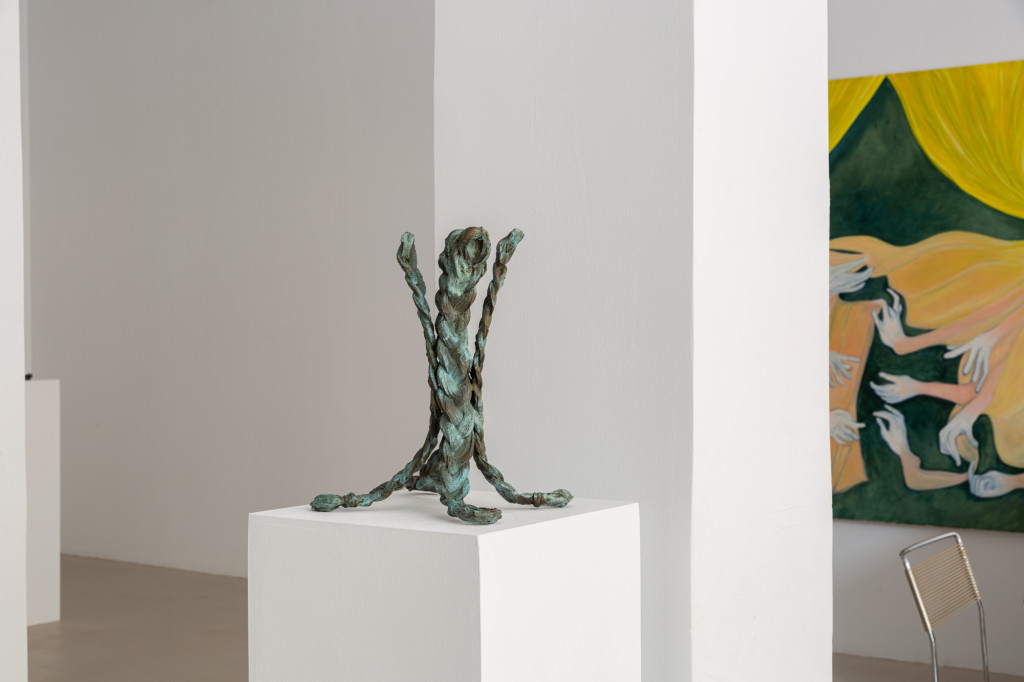 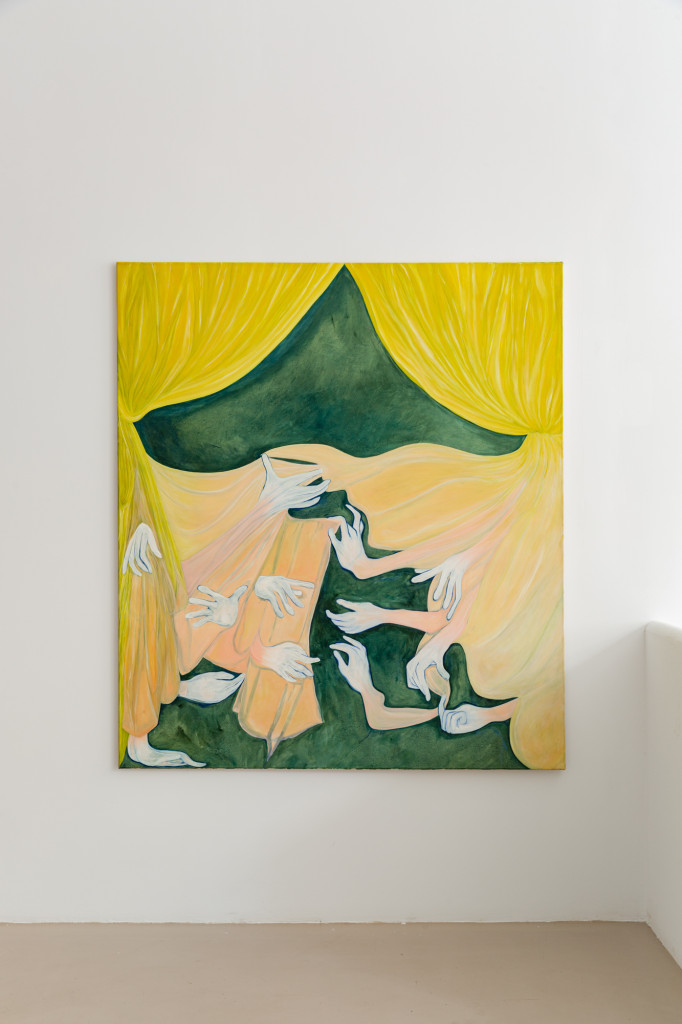 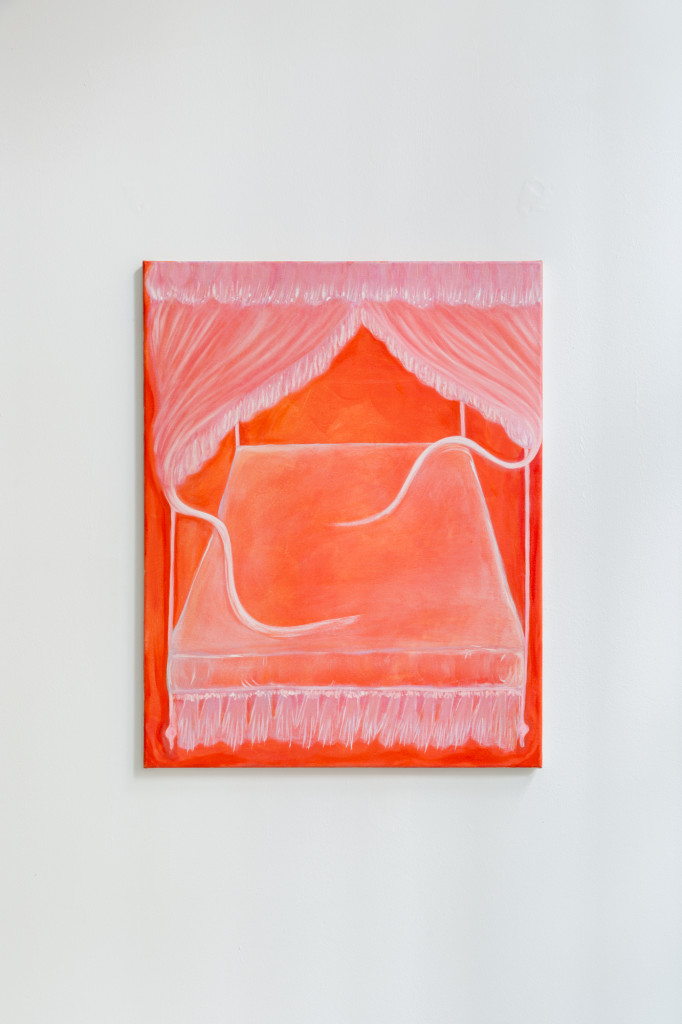 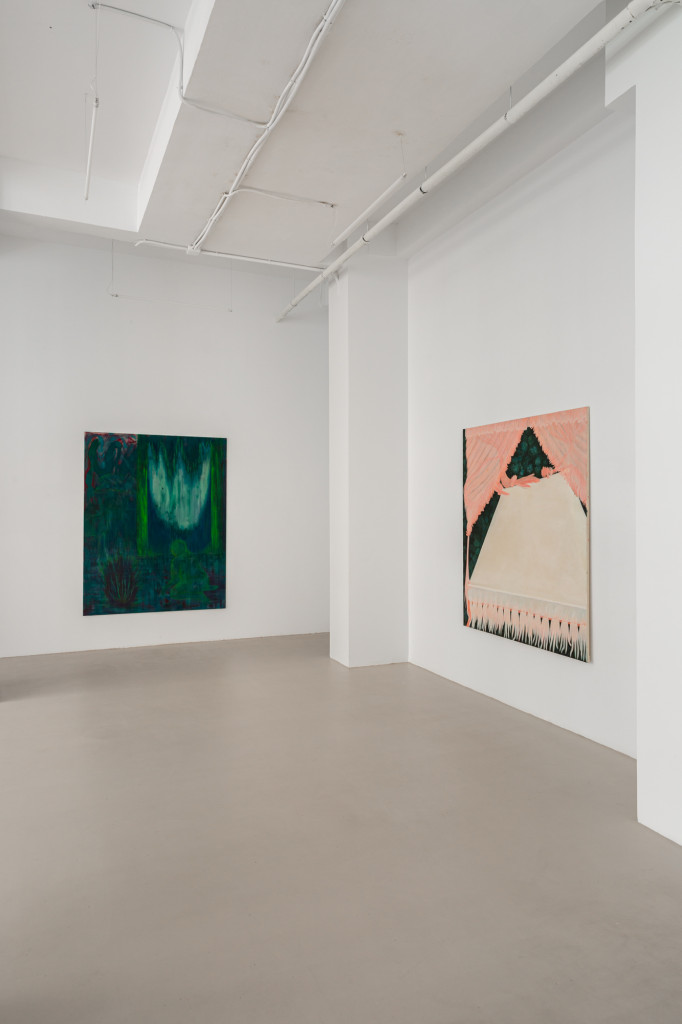 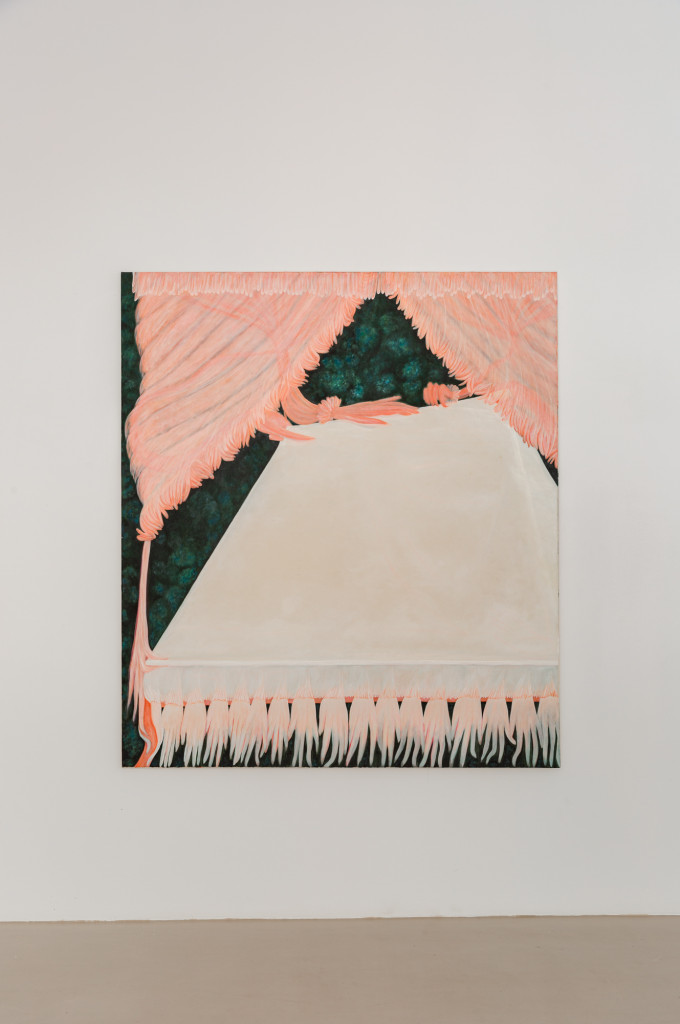 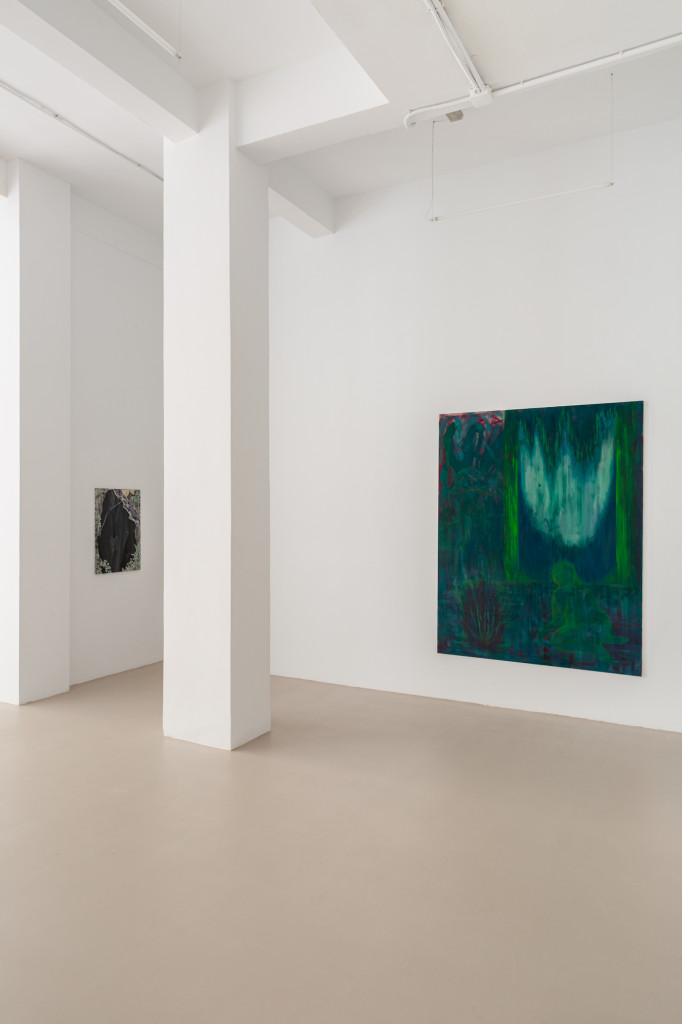 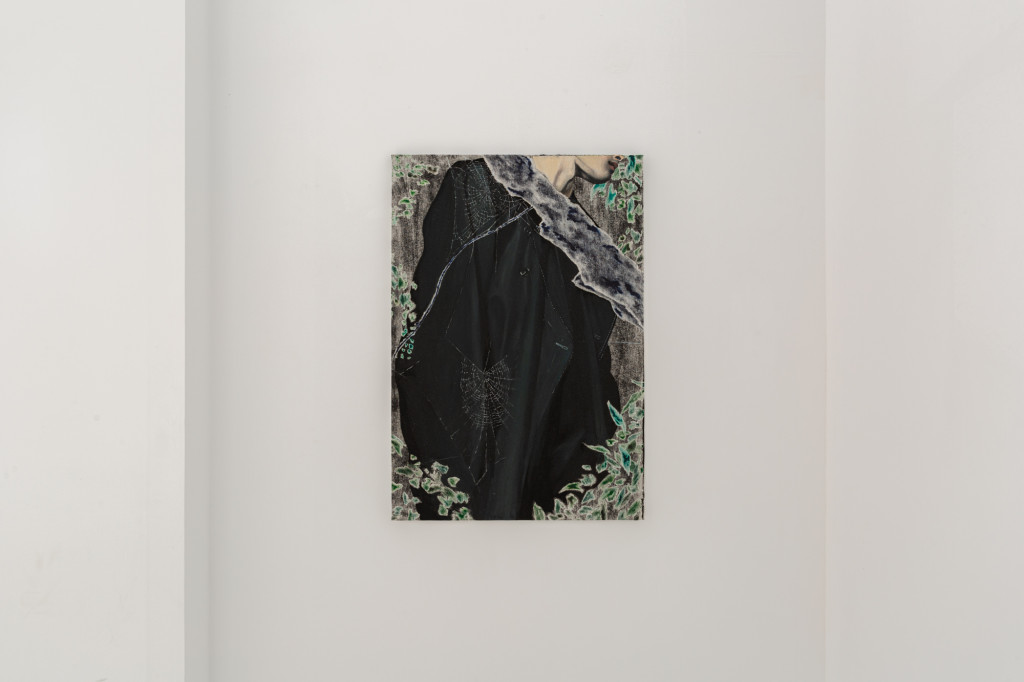 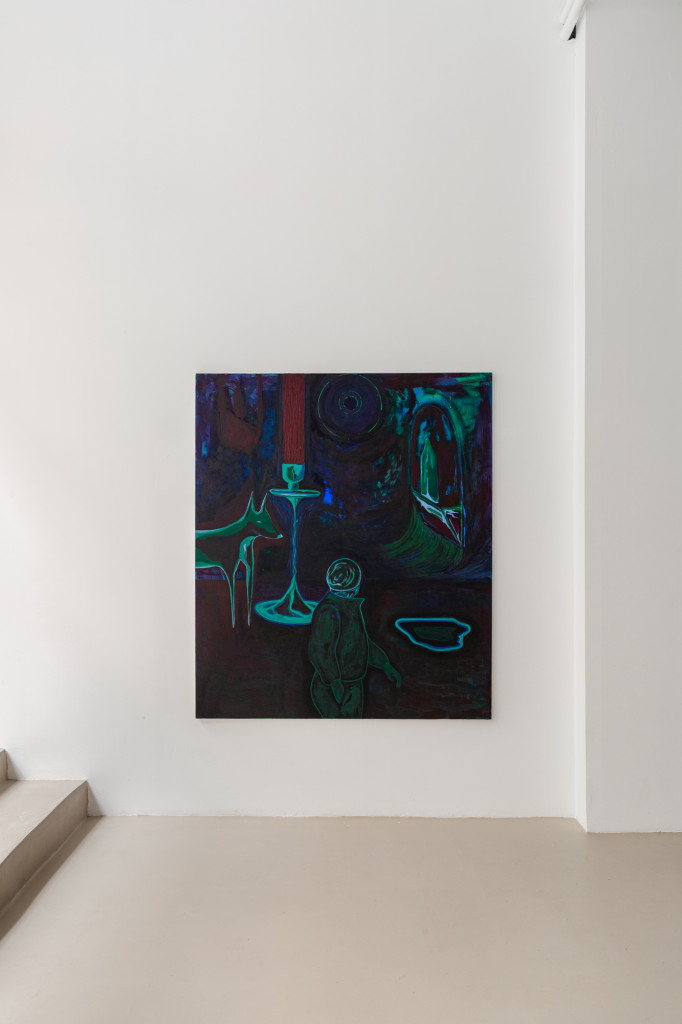 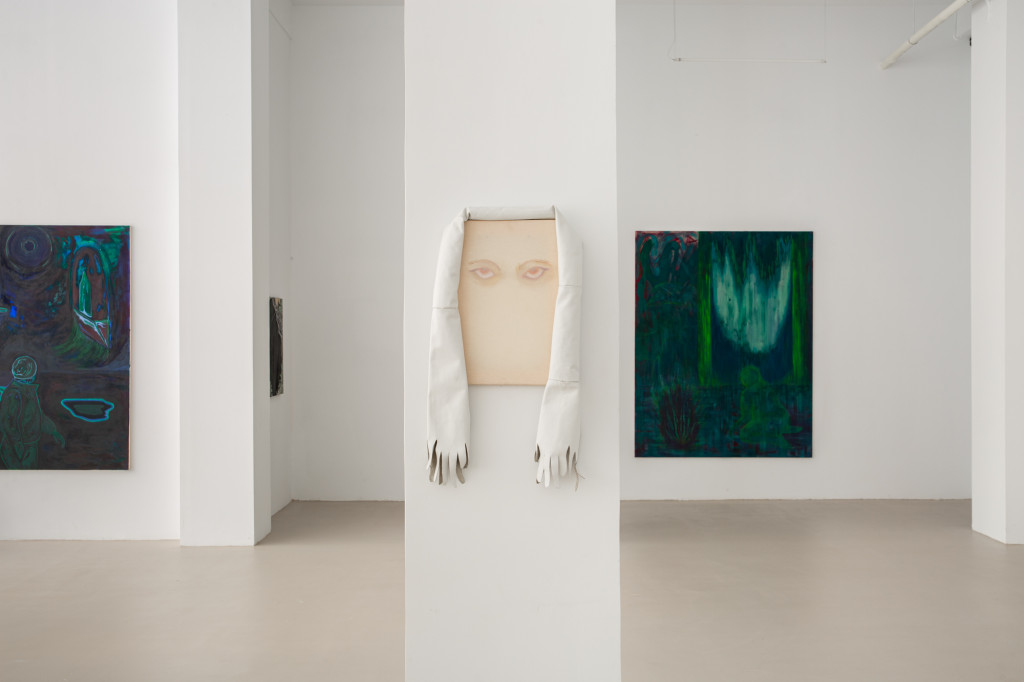 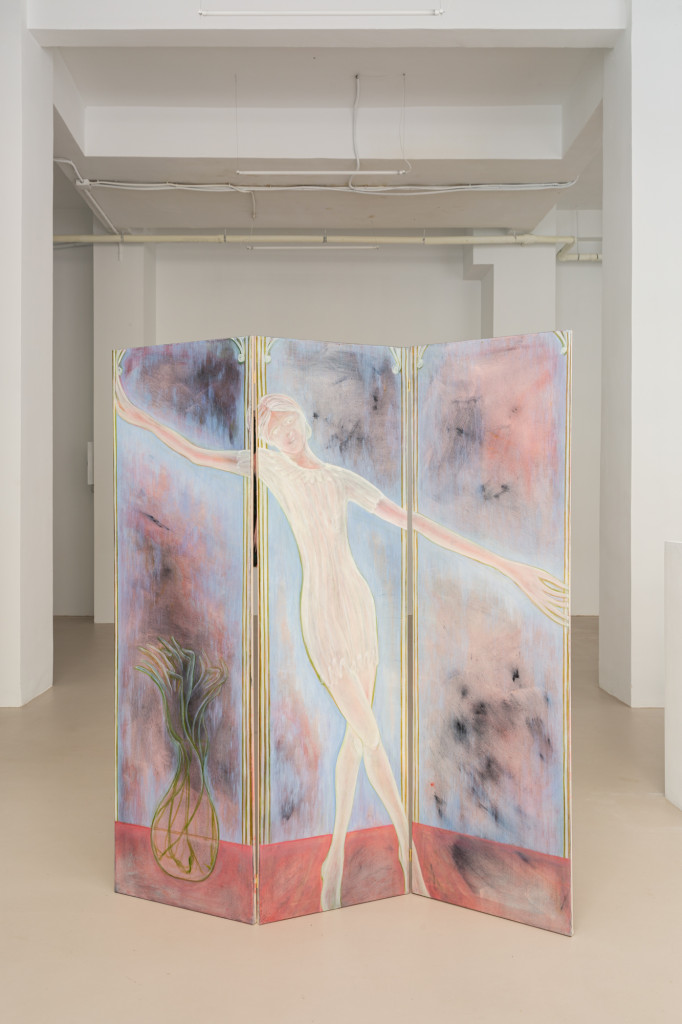 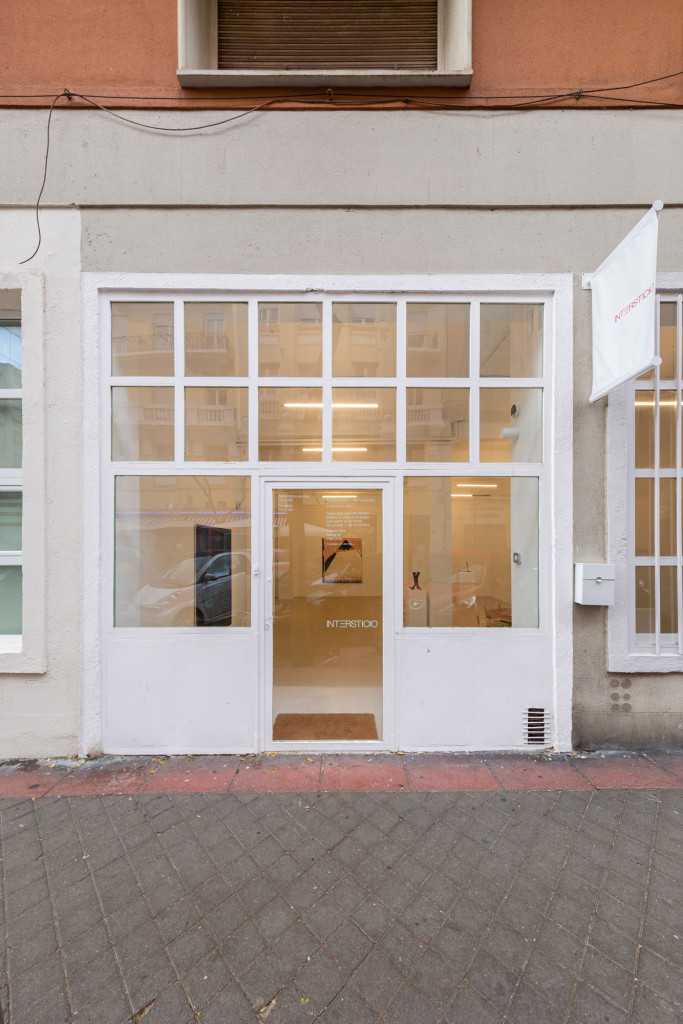